WARNING: This product contains nicotine. Nicotine is an addictive chemical.

You must be 21 or older to visit this site. By proceeding you agree to our Terms & Conditions 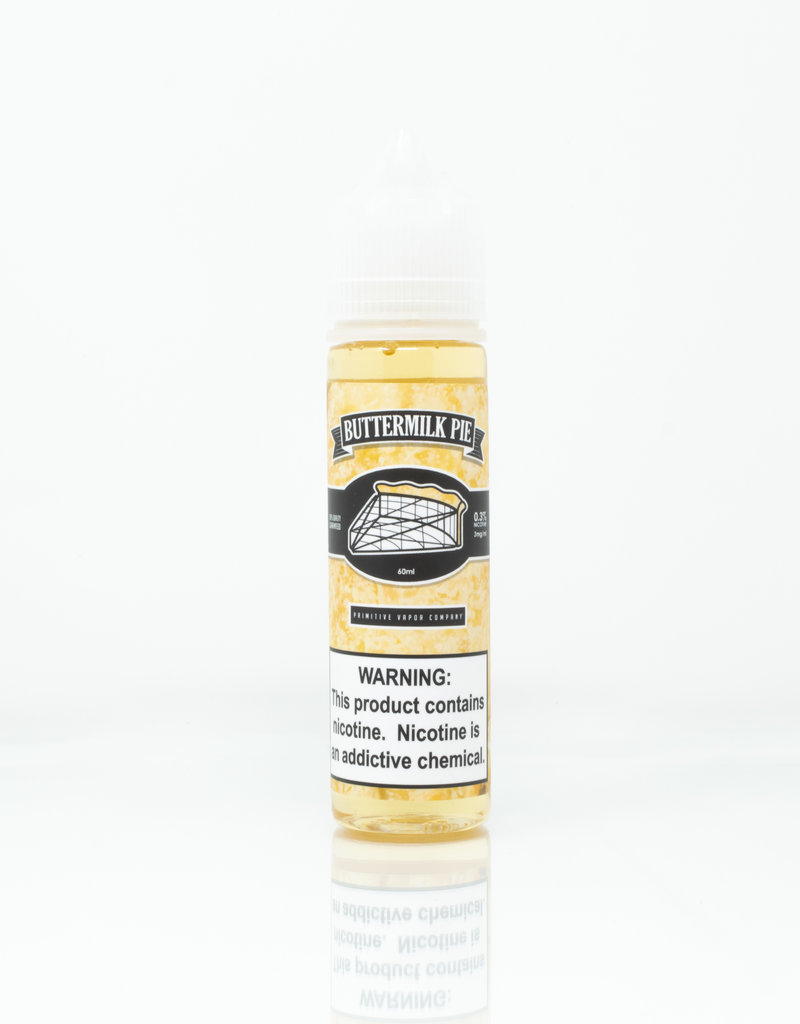 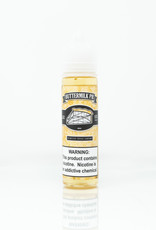 $20.00
This award-winning flavor took home first prize for Best Savory/Dessert and was the runner-up for Best in Show at Vape Showcase Dallas 2017.
In stock
Ship it today? Order by 4:00p, Mon-Fri
Free sameday pickup Order by 6:30p, Mon-Sat

If you have to ask what it is, we know you aren’t from the South.  That’s ok, though, because you’re going to love it, too. Primitive’s Buttermilk Pie spot-on e-liquid representation of the famous Southern culinary tradition Buttermilk Pie (also known as Chess Pie, but without the cornmeal).

For those unfamiliar with this delicious dessert (you’ll thank us for introducing you to it, we promise), it’s a custard pie that’s baked until it has a lightly caramelized top crust over its creamy center.  It almost melts in your mouth. You could say it’s crème brûlée’s buttery, pie-crusted culinary cousin.

+ Add your review
0 stars based on 0 reviews

Not happy with your purchase? Ship it back to us on the house.
Have questions? Chat with an expert now
Add to wishlist / Add to comparison
Sign up for our newsletter
← ‏‏‎     WARNING: This product contains nicotine. Nicotine is an addictive chemical. Hide